Renaissance Wax in The Daily Telegraph 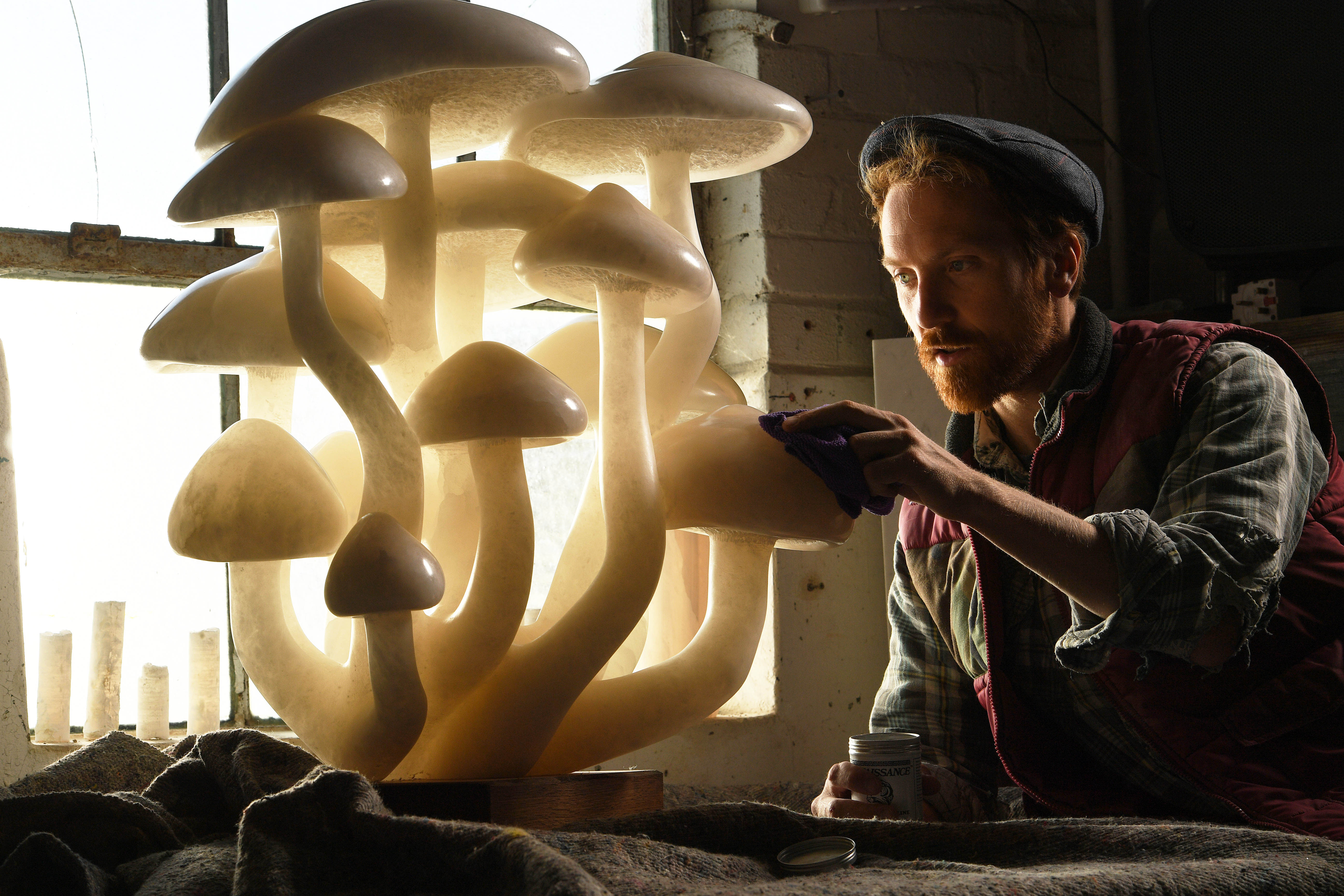 A can of Renaissance Wax was spotted in The Sunday Telegraph today, in the hands of Sculptor Ben Russel. He was applying Renaissance Wax as the finishing touches to  ‘ Folk ‘, a beautiful piece that was carved from a single piece of stone weighing 350Kg. The work took two months to complete, chiseling eight hours a day. Ben uses Renaissance Wax to finish most of his alabaster work, as he says it  enhances the luminescence of the alabaster.

“ Folk was created throughout the lock down period and is by far my most complex and intricate fungi sculpture to date! At a time when we can’t meet up in large groups I wanted to make this piece about the physical act of being together ”.
The artist who draws his inspiration from the natural world and in particularly the fungi family, finely balanced the proportions of the mushroom cap’s to form the all in one carving measuring nearly three feet in height and valued at £9,000. 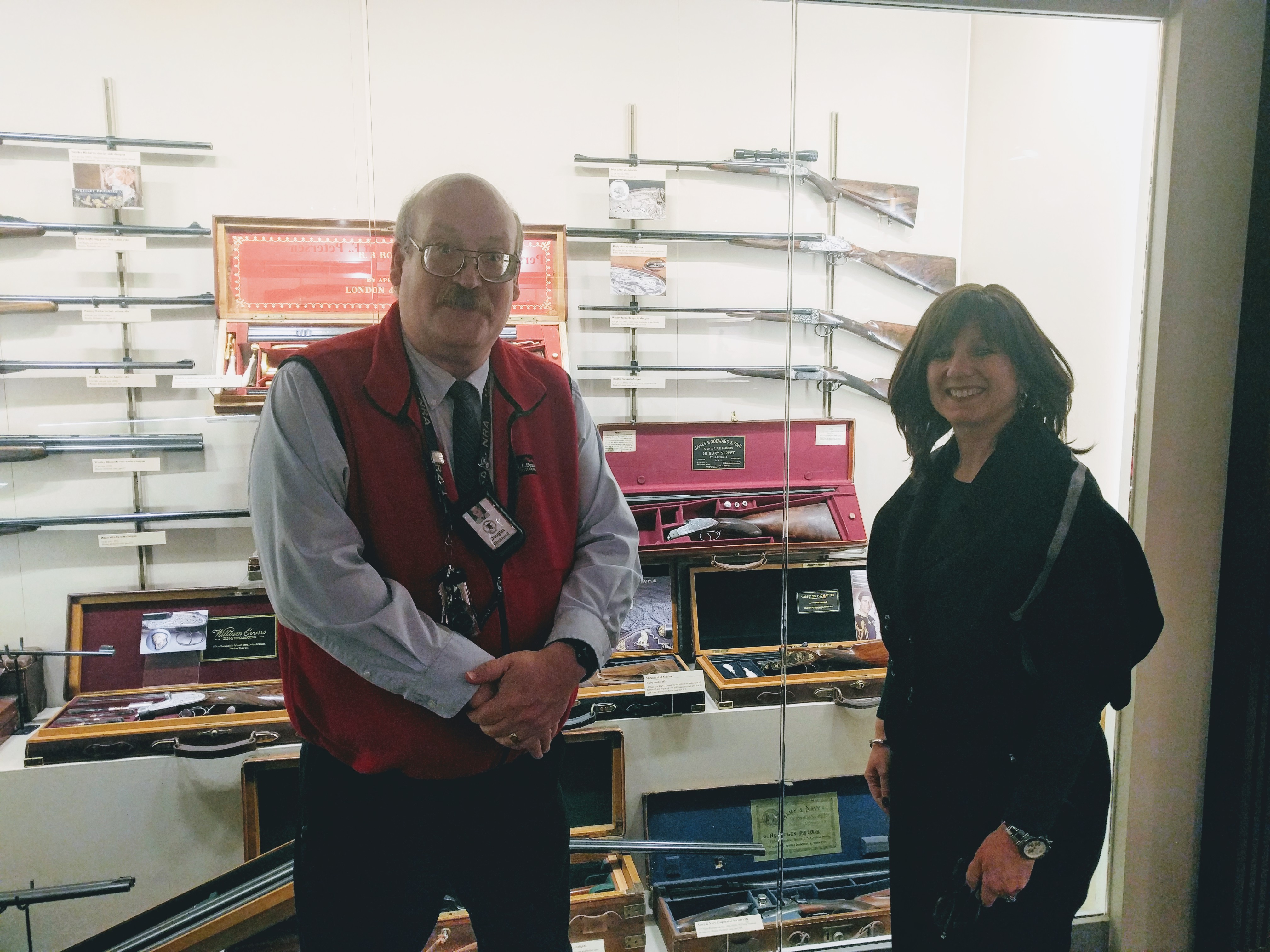 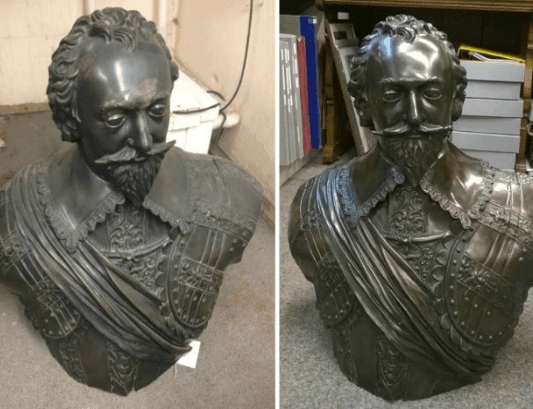 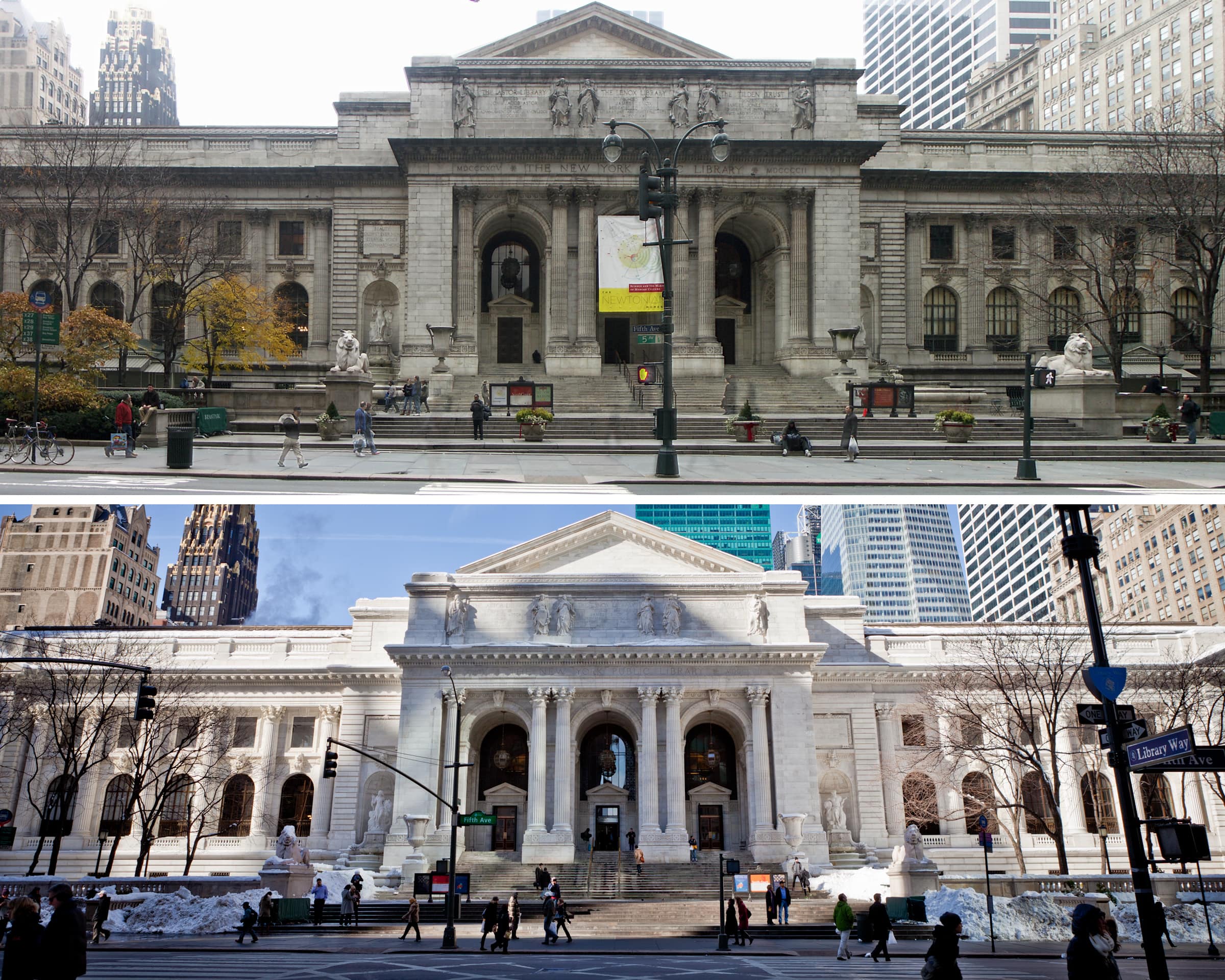